I'm originally from Portugal and Halloween is not a Portuguese "festivity". Although I've been kinda celebrating Halloween for a few years now, probably like 7, I was still in High School and by celebrating I mean going to Akuma Kanji's house and dress in dark clothes, put some dark make up on, eat eat eat and watch some horror/spooky movies :P.
I don't know when it exactly started but maybe 3/4 years ago in Portugal, people started to celebrate Halloween, not necessarily going door by door and "Trick or Treat" but the grown ups will dress up and go to parties normally at nightclubs.
Now I don't want to go all hipster over here and say that most people don't even know what Halloween it's all about and how did it started and they only see it as an excuse to dress up a costume and party like we already do during Carnival (in February which is also a massive things in Brazil) because even in the U.K. youngsters just wanna dress up, get drunk and get laid XD... I know... I was there in 2009.
But I also won't do you a lecture about Halloween over here... that's why someone invented Wikipedia :P.
But what I will tell you is that I prefer Halloween than Carnival... no freaking water balloons involved -_-.
Happy Halloween everyone! / Feliz Dias das Bruxas. 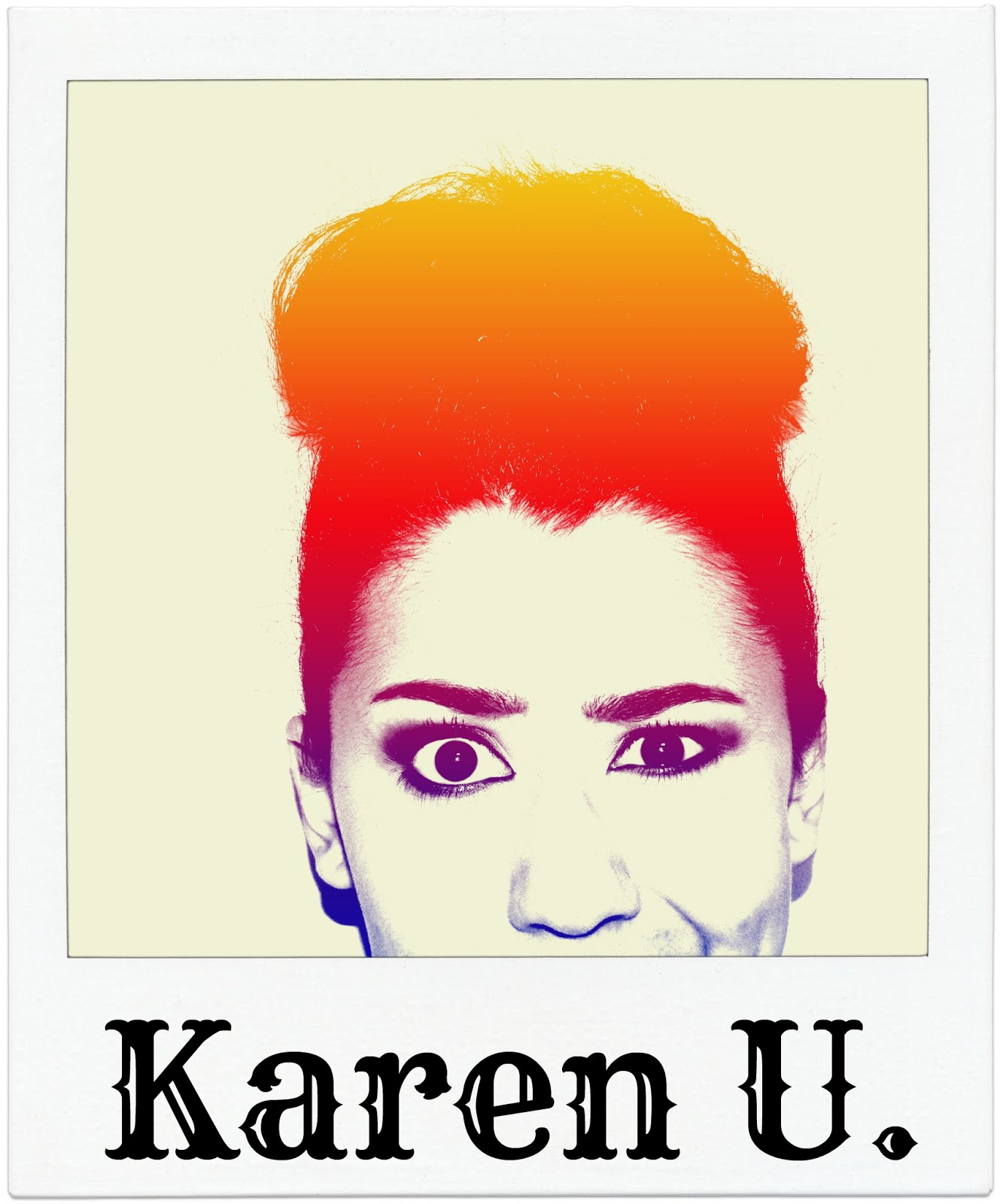